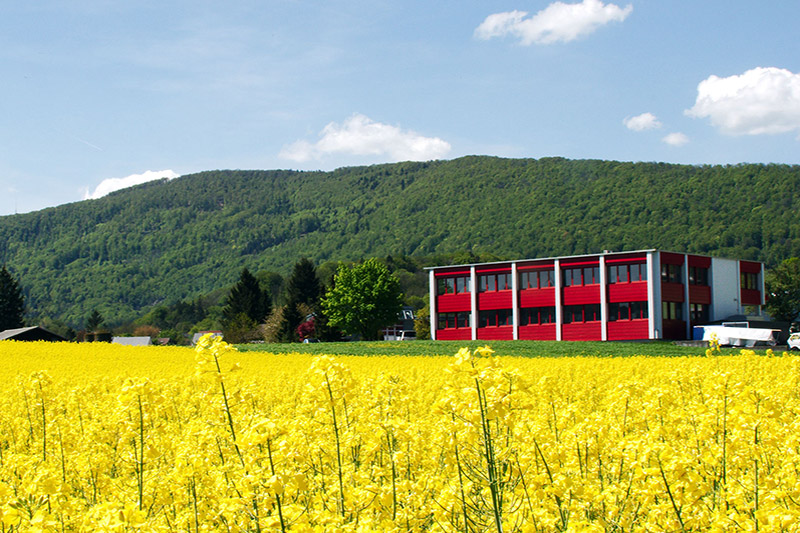 The history of MicroContact AG

Since 1984, MicroContact AG has been developing steadily both technologically and entrepreneurially. The following are the most important milestones:

Delivery of the 100th machine.

Development of the move plug adapter.

The first machine with Brick-Control is delivered.

The succession is complete. Michel and Pascal Grimm are leading in second generation Microcontact AG.

Development of the AOI Handling system.

Development of the fine-pitch adapter with 250μm pitch distances and 200 test points/cm2.

Construction of the first semi-automatic tester with rigid needle adapters.

Relocation in company's own building in Lostorf.

Start of cooperation with Fürholz Engineering for the development of special machines for electrical testing technology.

Construction of the first rigid needle adapter with deflected needles.

Opening of the first bare board test center in Switzerland. Construction of customized test adapters for assembled printed circuit boards. Swiss distributor for Ingun test probes and adapters as well as for ATG testing devices.

Foundation of MicroContact AG based in Dulliken by Rolf and Marianne Grimm.

Cookies make it easier for us to provide you with our services. With the usage of our services you permit us to use cookies.
More information Ok